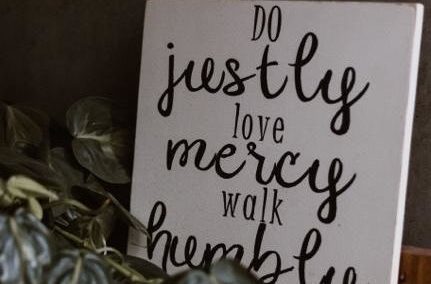 I woke early, rolled over, glanced at my phone. Coup d’état! My eyes popped wide open. 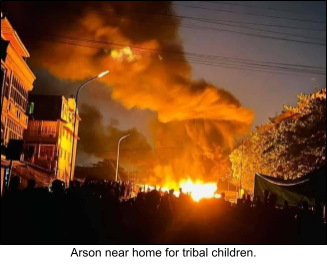 It was this country’s last straw. After a generation of armed sectarian clashes. And scorched earth ethnic cleansing. Plus, impoverishing covid lockdowns. But now this?

Feverishly, I typed a text…not received. My mind raced. I called a landline…no answer.

I rang again. And again. Then…contact!

Our colleague CP was safe. Her country is shaking violently, but not CP. She’s steadfast, immovable, proactive.

Her vision is crystal clear: “the light will shine like stars in the dark corners of the earth.”

Inside her darkening corner, she monitors volatile risks, and pivots in real time, time and again: 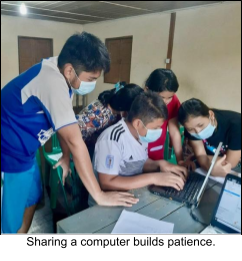 So, what’s possible in the whitewater rapids of pandemic plus coup d’état chaos?

Those four young leaders describe why they volunteer to take on extra work despite upheaval: 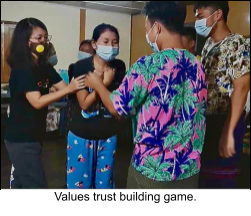 CP’s investments in people are multiplying results. From one visionary CP… to four maturing servant leaders… to 22 young enthusiasts. And those tribal youngsters aspire to reproduce their values and skills with their village peers in their country’s dark corners.

That star cluster emerging within this dark cataclysm is no isolated fluke. Others similarly gleam in zones of misery in the Middle East, Asia, and Africa. Each enduring constellation is spun into orbit by five factors that together propel transformative impact.

You can explore the full recipe here https://www.dreamsindeed.org/what-we-do/. But for now, let me unpack that first ingredient. 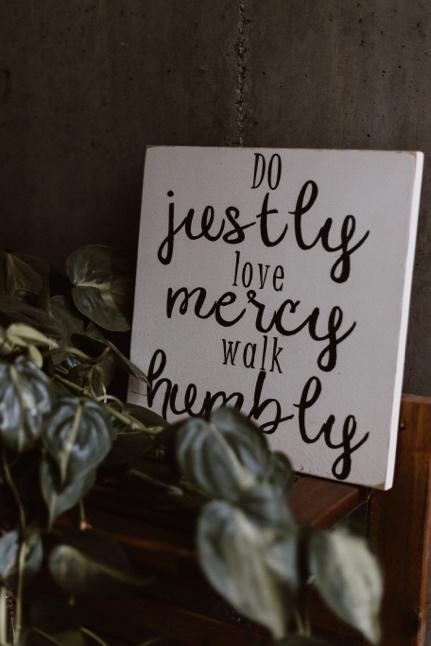 Hard places? Why not just pick low-hanging fruit in greener pastures? Three truths compel us to start where it’s hard. And to double-down when hard gets harder.

First, justice. The moral imperative puts the last first. Why must the weak aspire to survive while the strong thrive? Can dignity long endure when violence contorts might into right? Four days before his assassination, Dr. Martin Luther King Jr. declared, “…the arc of the moral universe is long, but it bends toward justice.” So we stake our claim on that long arc.

Second, mercy. Metastasizing misery cannot be walled off. We’re all in this together. Deathly ill in London’s 1624 epidemic, poet John Donne mused, “No man is an island…any man’s death diminishes me, because I am involved in mankind; and therefore, never send to know for whom the bell tolls; it tolls for thee.” So we remain our brother and sister’s keeper.

Third, humility. Surfing the edge of chaos drowns pride. The only way through is to try, crash, adapt, pivot. John Seely Brown, my ex-boss and Xerox PARC chief scientist, explains: “If you don’t have a disposition to question, you’re going to fear change. But if you’re comfortable questioning, experimenting, connecting things—then change is something that becomes an adventure.” So we clamber over our failures and go for broke again.

We aim to keep pace with CP, as she twirls like an intrepid kayaker in surging white water! 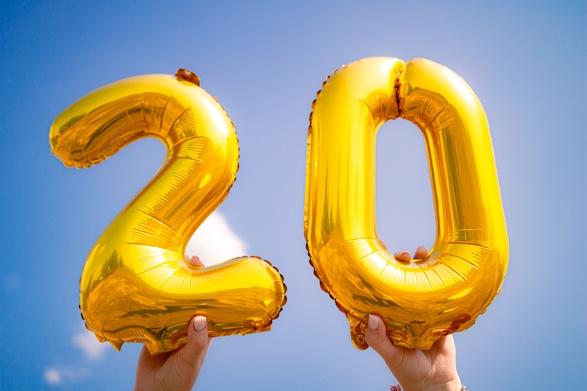 Our vision is a light in every hard place in our generation. Persevering decades in the trenches taught us costly lessons, tested by fire. We’ll share those discoveries in coming Field Insight editions as we celebrate the 20th anniversary since David and I co-founded Dreams InDeed. Thanks for adventuring with us, year after year, decade after decade!