Dignity in the Dark

His tears flowed. This refugee just couldn’t help it. You would have wept, too.

He’d been a successful businessman. Then his home and business were bombed. He and his family are now displaced, skimping to survive in their own country.

But that’s not why he burst into tears.

His young adult son is mentally challenged. Just like you would, he paid for the best care and training so his son could live a full life. But he couldn’t buy him dignity.

You know the heartache of trying to comfort a loved one suffering soul pain. You taste a new level of grief. You’re helpless to “fix it” or make it go away.


Then darkness closes in. That’s where this dad was, but even that did not bring him to tears.
He was astonished to hear through the grapevine that a candle factory was opening, putting the mentally challenged to work. With the conflict still raging and with missiles exploding in their neighborhood, he thought it was just a rumor.

But shells or no shells, he was determined to go check it out.

He brought his challenged son to the introductory meeting for an interview. Seats were quickly filling up. He snagged a plastic chair and pulled his son onto another.

The founding visionary started describing the plan. “Candle sales will be enough to buy more materials, pay the supervisors, and pay all the challenged workers. Plus profits will feed mentally challenged orphans,” he added with a grin.

What? Had this father heard right? He raised his hand. 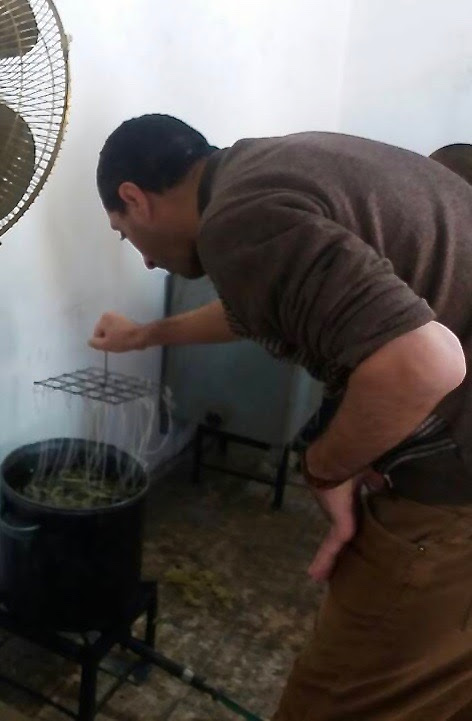 “Do you mean my challenged son will be paid? You are not asking me to pay you to take care of him here, like all other shelters?”

The visionary smiled, “Of course, we will pay your son. We need him to do his part for this project to succeed.”

That’s when this father burst into tears – tears of joy!

A spark flickered to flame, and dispelled the darkness. This man’s son was publicly recognized as human. His dignity redeemed as a valued
contributor.

You, too, are a valued contributor. That flame shines because you care. Your support strengthens local visionaries in hard places to enable the poor to thrive.

But this is not just one man’s challenged son. Redemptive dignity has a multiplier effect. Because everyone should have a chance to be a contributor.

This challenged young man is one of thirty earning wages at that candle workshop. The profits from their labor will feed seventeen mentally challenged orphans. And they are part of a nationwide network exceeding 1500 volunteers contributing to community with the mentally challenged, their families, and their friends. 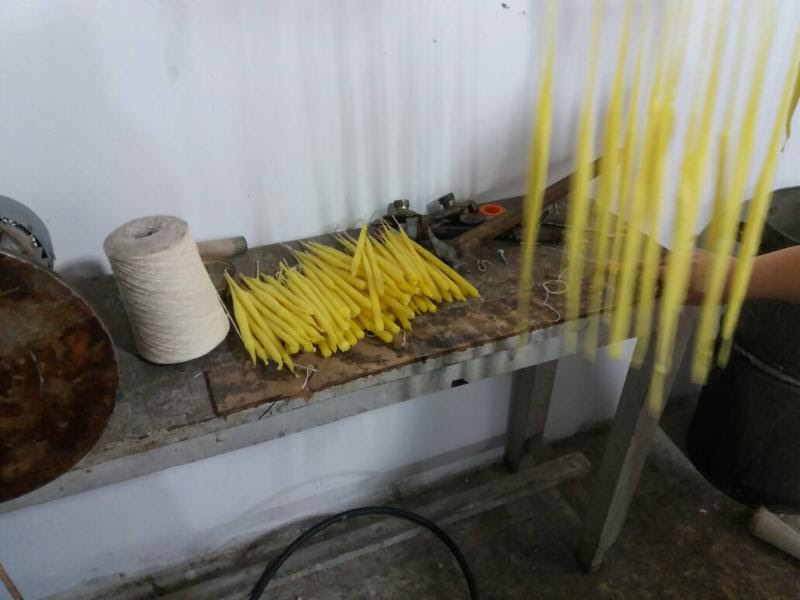 “…But God has harmonized the whole body by giving importance of function to the parts which lack apparent importance, that the body should work together as a whole with all the members in sympathetic relationship with one another…”