I Once Was Blind… 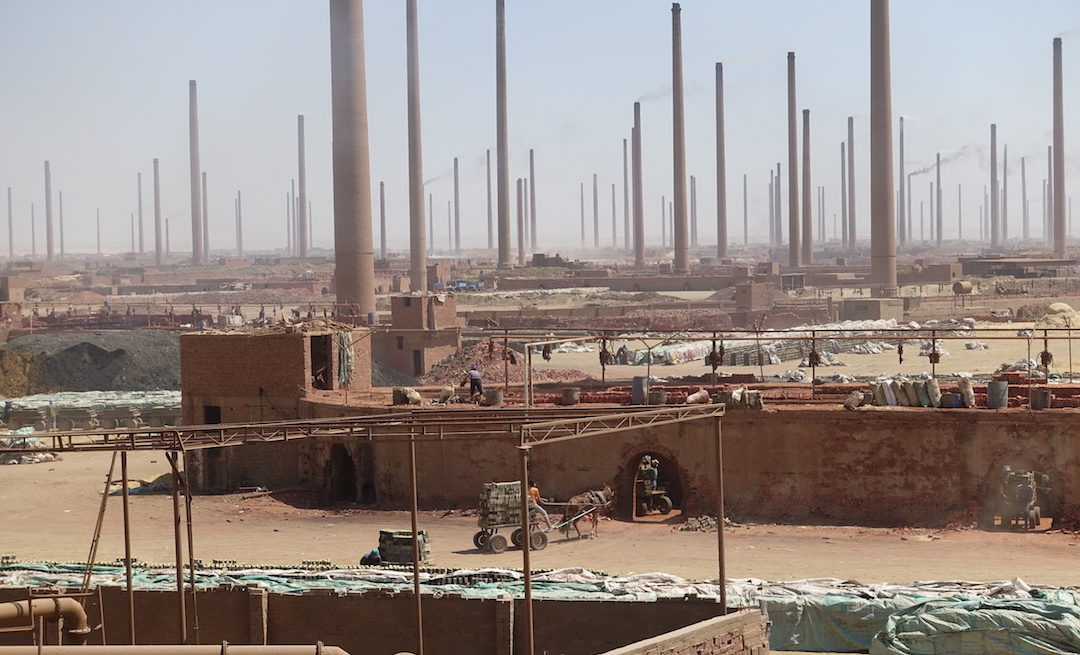 His mother died when he was ten. Her funeral marked darkness closing in on him.

Without his mother’s support, he concluded school was a dead-end.  After four years wasted in classrooms, he was still illiterate.

He snagged a day-labor job turning unfired bricks to dry in the baking desert sun.  His day started at 4 a.m. in the pitch-black darkness of the desert.  He pedaled his bike for an hour to the brick factories.

After a grueling 12-hour shift, he’d pedal home, again in the dark.  Flipping 30,000 bricks per day earned him less than a dollar.

So he moved up to heavier, more hazardous jobs for better pay.  But his fear of dismemberment and death kept him from the brick slicers and red-hot kilns where more desperate boys worked.

He shrugged, “Each boy has to watch out for himself. Injuries can be fatal.”

His first emergency ambushed him at age twenty, triggering a hospital visit.  He was humiliated in public when he got lost, unable to read hospital signs.  That dehumanizing shame felt even darker than the losses of his mother and childhood.

But then a flicker of light appeared on the horizon: an education center for brick factory boys.

With no other way forward, he ventured a visit.  To his surprise, the headmistress welcomed him and assured him he could still learn to read, just like the kids.  He plowed into his elementary studies after hours.  When overwhelmed, he leaned on her confidence in him.

After two years, he earned his official sixth grade literacy certificate!  Each year since, he has hurdled one exam after another to pursue his secondary diploma.

And now he volunteers as an instructor with young brick factory boys.  He says, “The center director was a mainstay for me.  Now, even if she is not here, I will always continue this service, even if only with a single boy.”

Equally significant, he insists that his five-year-old daughter learn to read and write.  In a country where 69% of all illiterates are female, that’s big deal.

Covering his eyes with his calloused hands, he exclaimed with raised hands, “I was blind, but now I see.  Once I walked in darkness, but now I can see light!”

His school director, the founding visionary, is a light bearer for hundreds of brick factory boys.  These boys, just like this young man, also had their childhoods cut short and darkness closed in on them.

Dreams InDeed is strengthening this local visionary by helping her define her values, focus her mission, manage her resources, and craft her recipe for change.  Her deeds and words alike are a life on display, radiating light through darkness.

Those who live in darkness have seen a great light.  They are now passing that torch on to others who are in turn carrying it yet further.