I’ll Never Be the Same 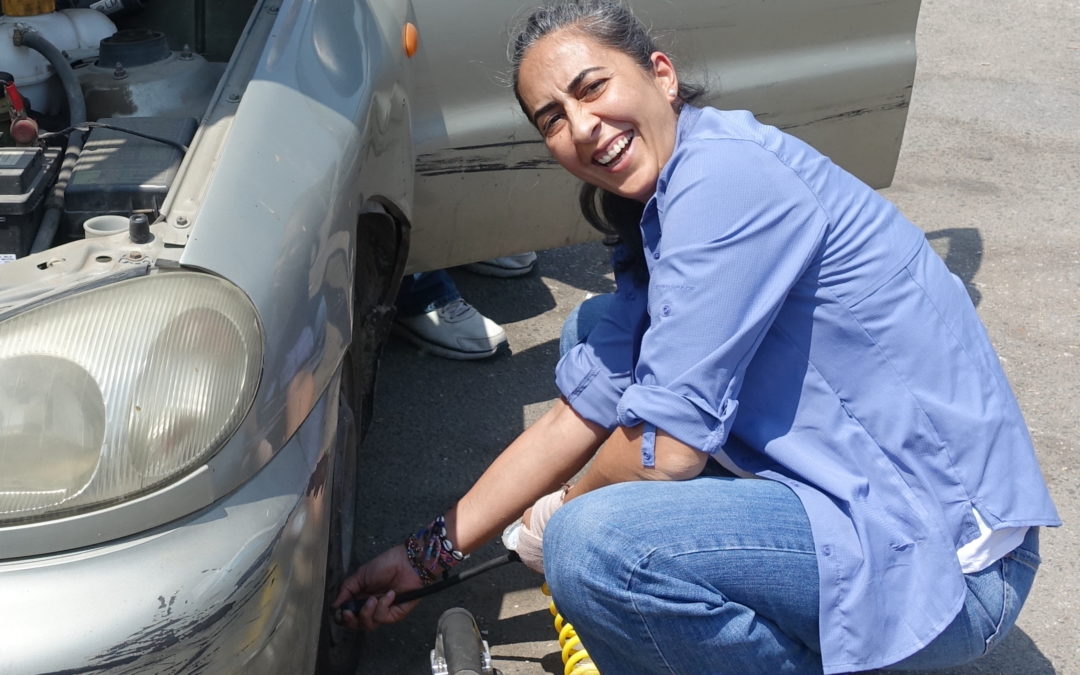 The deeper our Egyptian driver drove into this desolate district, the grumpier he got. Then he snapped, “I will go no further!”

At first, he’d cheerfully chatted about driving for big name charities, enjoying helping the poor. So, quizzically, I glanced at Tala, my Jordanian friend. She relayed, “He insists this area is too dangerous. Potholes. Drug dealers. Carjackers.”

“Yet I come here all the time, no problem,” I responded.

Persuaded by Tala’s coaxing, our driver reluctantly pressed deeper into this apocalypse. Thousands of children labor here, hauling millions of bricks fired in hundreds of factories. His tension only subsided after we left that area and picked up speed on a new freeway. 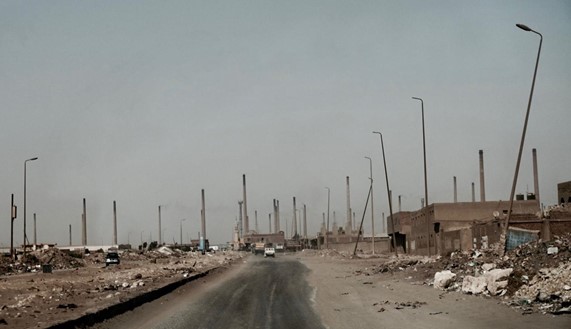 Tala had a good look at reality and began to understand what we call “hard places.”

We drove onward to a seaside camp that a local visionary had organized for child laborers. She rewards the most diligent among 693 boys studying at her school after factory hours.

Arriving at her seaside camp was breathtaking. This camp adventure contrasted day and night with their factory drudgery. Brick hauling was replaced by surf splashing. Grime morphed into grass. Smoke stacks into palm trees. Diesel fumes into sea breezes.

Not missing a beat, the visionary put us on stage as actors in her camp’s opening theatrics.

In that play, an alien threatened to destroy earth because humans were destroying it and each other. Depicting people from all nations, we begged the alien for a chance to change. Thus, this visionary introduced the camp themes: love for people and care for the earth. 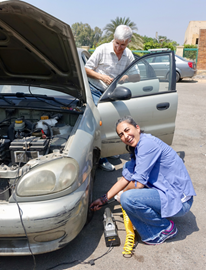 Tala “all in”: fixing our flat tire

These children gloried in their chance to be children, many for the first time ever.  Act in a play to overcome evil with good.  Play wild games with water and paint.  Nurture the gift of a living plant.  Discuss how to become better friends.  Eat enough dinner to actually feel full. Touched by these precious children, Tala wept.  “I’ll never be the same.  My aim is to engage the Other in the dark.  Now I’m starting to grasp what this really means.  So, I’m all in!”

Tala is the next volunteer in our network for “a light in every hard place in our generation.”

But her choice to venture into the dark to nurture these emerging lights is no isolated incident. Others in the most far flung places are doing the same!