No Matter What, I’d Do It Again 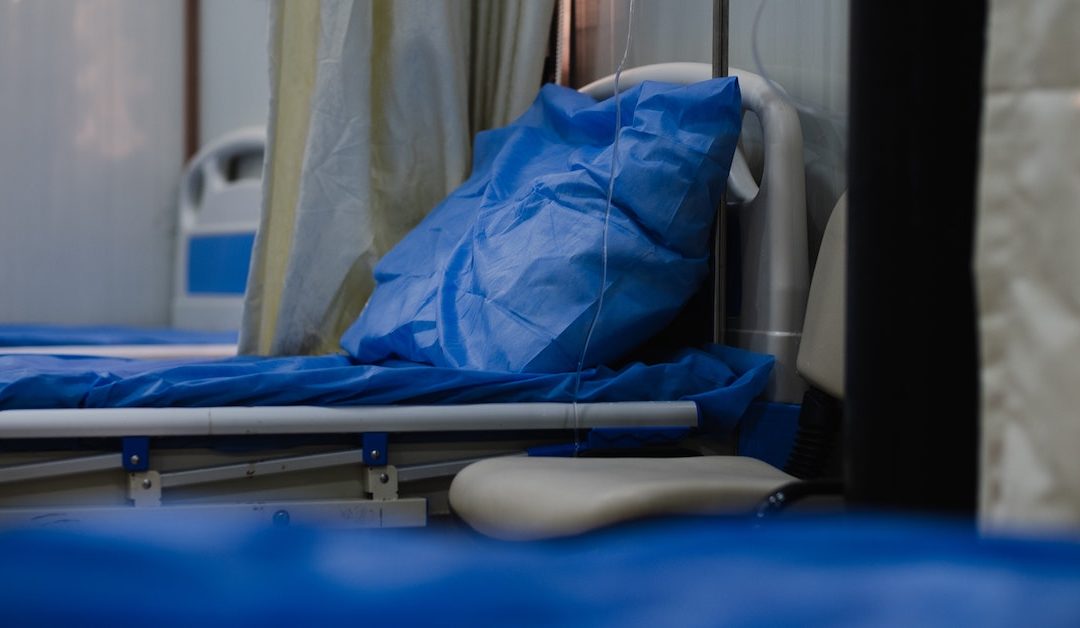 “Where is he?” David muttered, pacing and jittery. “He’s two hours overdue.”

Our visionary friend was traversing conflict zones, but he’d never been this late. Then the phone rang. David lunged for it. His face projected relief, then concern.

“We had a minor car accident. We’re OK at a hospital, but I’ll be a while.”

Over half the day was gone before he arrived to tell the tale.

Entering the city via a congested morning freeway, he’d spotted an elderly woman on foot, tottering through the traffic. He slowed to a crawl. She tried to step up onto the median. But then she lost her balance – and fell back onto his car.

He immediately stopped, and got out to help her. She apologized profusely, and assured him she was fine. Just a bit sore.

He insisted to rush her to hospital, at his expense. She protested. He prevailed. Her X-rays revealed no injury; the doctor just ordered bed rest.

Her family arrived soon. Our friend investigated if she needed anything else. They mentioned a hospital bed. Without hesitation, he tapped his network, got a bed donated, and paid for its delivery to her home.

Her family was stunned to silence by this stranger from out of town.

But then the police showed up, filed accident charges, and impounded his car. He knew better than to protest. They demanded case fees to release his car. Without a word, he paid up. As the adage goes, “No good deed goes unpunished.”

By now, he was out of pocket three months’ wages.

His reflex to serve a total stranger in need amazed us. He explained, “All people are created by God. We’re responsible to care for each other. No matter what. I’d do the same for anyone.”

Yet even more astonishing to us was his quiet calm while suffering injury for doing good. I asked him, “Would you stop again, now that you know the outcome?”

He looked me in the eye, quizzically, “Of course. Wouldn’t you?”

Our auditor of this visionary’s accounts later confided in me, “His accounts are always clean; I check every receipt. But audits only enforce compliance; values reveal true character. Now, after his behavior today, I know I can trust this guy.”
How have his values made all the difference?

For over two decades, our visionary friend has doggedly pursued his mission.

He’s had his car riddled by bullets. He’s lost volunteers to death and emigration. He’s had family members injured and abducted. Yet he continues to nurture a network of over 2,000 volunteers, with over half displaced from conflict zones.

The outcome of living his values is that his dream is coming true in a conflicted society lurching toward anarchy. He has a dream: “cradle to grave dignity with and for every mentally challenged person nationwide.”

As usual, David and I are challenged and inspired by this dreamer, and others like him shining like stars through darkness. We recommit to practice the Dreams InDeed values of faith, integrity, wisdom, passion, and humility.
And we’re pushing on to strengthen these men and women of strong character for “a light in every hard place in our generation.”