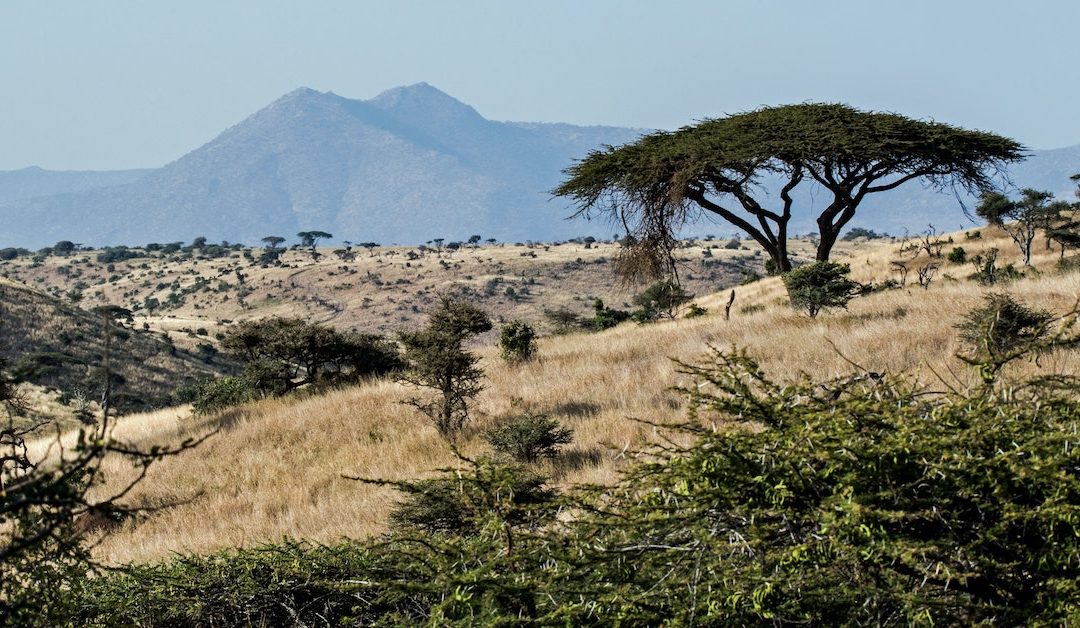 It was only after the rice ran out that the British soldier noticed her again.

Her tiny face crumpled as it dawned on her that she would get no food that day. Even in the emaciated crowd, she was smaller and thinner than the rest, easily pushed aside as stronger ones shoved their way to the front.
The soldier had first spotted her under a scrawny tree as his aid convoy approached the refugee camp. But he’d forgotten her, focusing on the chaotic scene at hand. He and his comrades in arms were to protect the convoy from warlords and rioters. Sometimes aid-seekers became unruly.

After the crowd disbursed, she remained. Her haunting eyes met his. He remembered the banana he’d tossed in his pack at breakfast. He pulled it out and walked over to offer it to her.

She took it silently. He watched her make her way back to the tree, and only then perceived two little boys lying in its shade, too weak to get up. She peeled the banana, broke it in two, and gave a piece to each of them.

Then she ate the peel. 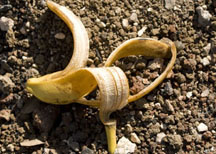 “It was the most moving illustration of servant leadership I have ever seen,” he told me years later. “She changed the course of my life. I resigned from my career to follow her example, serving with communities in need in Africa.”

What was the power of this little girl to change a battle-hardened fighter’s heart? The soldiers and the humanitarians were ostensibly there “to serve.” They had the aid, the arms, the answers. But she offered something more rare, more vital.

After decades of development work, we’ve only seen real, sustained change when leaders are servants. The marginalized are weary of being led and used by those who lay claim to greater resource, power, or intellect.

Only being served out of love honors their dignity transformatively, affirming their identity and restoring hope. This paves the way for them to freely choose to become servant-leaders themselves.

As management sage Robert Greenleaf wrote, “The servant-leader is servant first…The best test, and difficult to administer, is: Do those served grow as persons? Do they, while being served, become healthier, wiser, freer, more autonomous, more likely themselves to become servants? And, what is the effect on the least privileged in society?”1

The Achilles’ heel of servant-leadership is what Martin Luther King, Jr. called the “drum major instinct” — “a desire to be out front, a desire to lead the parade, a desire to be first.”2 Social entrepreneurs, when lauded as modern-day heroes, believe their press at their own peril.

Jesus, the model for Dreams InDeed’s core values, confronted the drum major instinct in his followers. When they vied for the top spot, he re-defined greatness: “If anyone wants to be first, he must be the very last, and the servant of all.”3

In one of his last speeches before his assassination, Dr. King affirmed what that starving girl knew to be true under that scrawny tree:

Attribution URL.  Meygaag by Somali Nomad. Re-used under a Creative Commons license.
Who We Are