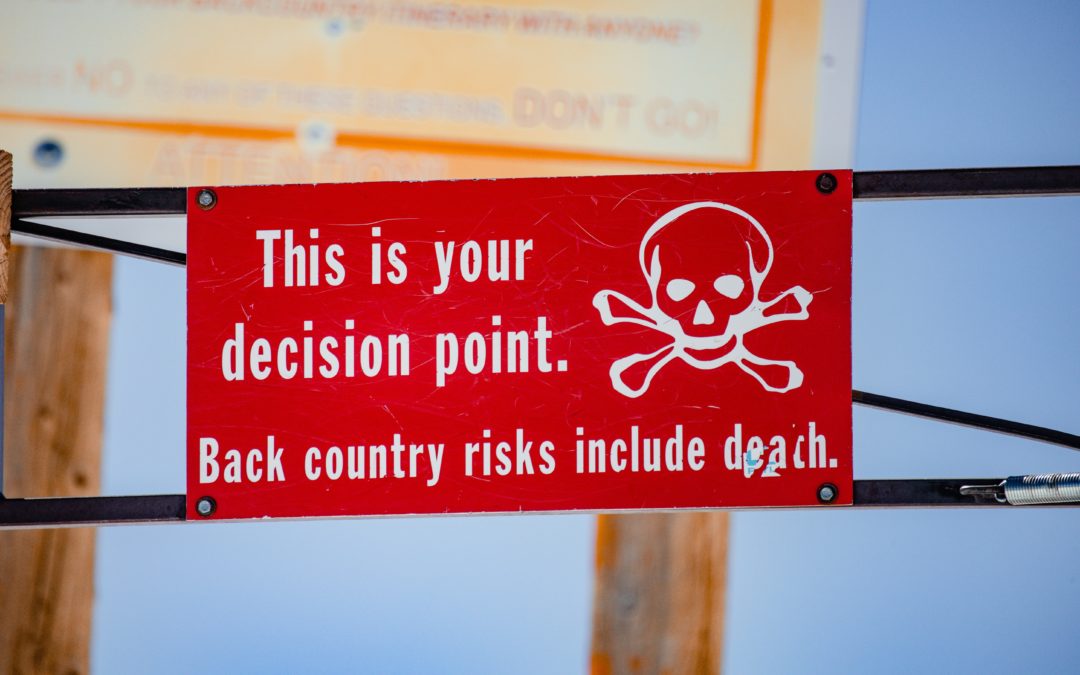 The threat level of our regional neighbor spiked to Critical. That’s the top level for imminent military confrontation. So my mind snapped into action.

The threat level of our next flight destination, Lebanon, was also upgraded today to Substantial. And my heart rate followed suit.

So when checking in for our morning flight at the Amman airport, we were not surprised that the flight would take twice as long. Pilots here know how to skirt conflict zones and missile targets.

We sat at the gate in silence. And sat. And sat. While the plane stood outside, and gate staff scrambled.

No announcements were made, but nobody asked any questions, either. Risks were calculated. Routes re-charted. Last-minute decisions made.

In the end, we touched down in Beirut with a sigh, just later than scheduled. 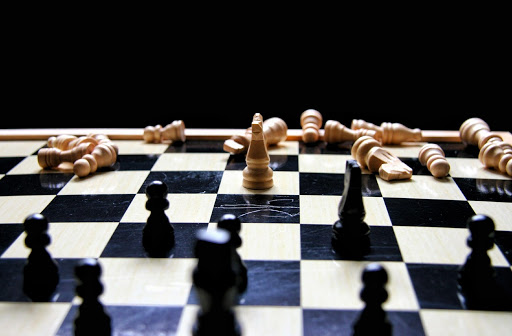 Our adopted region is the chessboard on which global powers and their proxies contend. On news feeds, it looks…. Crazy? Chaotic? Hopeless?

We feel the stress. We share the suffering. But we also know that hope is emerging in the darkness. On the ground. In the hardest places.

Let us remind you of the inside scoop on good news that the news cycles miss. Remember these, some of our favorite field stories.

We just got off that diverted flight this afternoon, and we’ve jumped into face time strengthening local visionaries active where threat levels are off the charts.

Thank you for your solidarity with us and them, in choosing light over darkness and hope over despair.