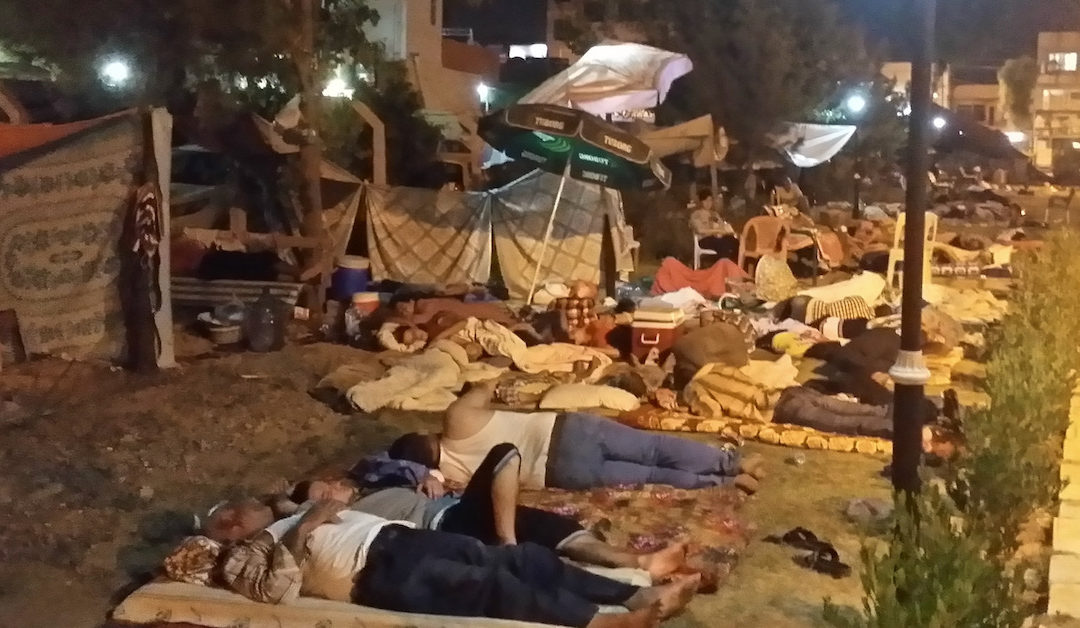 Last summer, over 1.4 million Iraqi civilians fled for their lives across the Ninevah plain. They were halted at flash checkpoints. Ordered at gunpoint to drop every possession. To walk on empty handed.

“Out of suffering have emerged
the strongest souls;
the most massive characters
are seared with scars.”
Attributed to Khalil Gibran 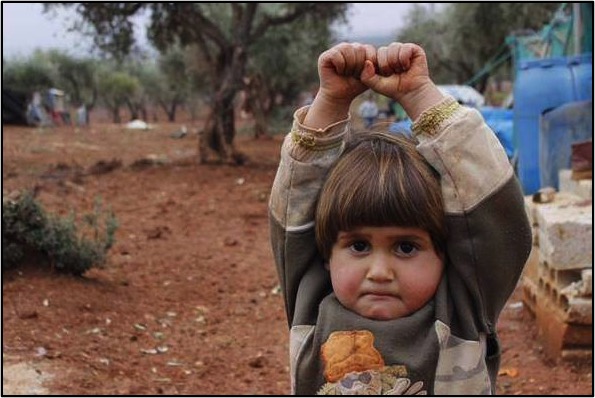 “I was using a telephoto lens, and she thought it was a weapon,” Turkish photojournalist Osman Sağırlı reported in the refugee camp.
“I realised she was terrified after I took it… because she bit her lips and raised her hands. Normally kids run away, hide their faces, or smile when they see a camera.” Not four-year-old Hudea. Hudea surrendered.

After experiencing what the UN reports as crimes against humanity, these child survivors were still in shock. Stoically, they stumbled out of their dismal refugee site. Lined up. Sat down. They furtively stole glances at the young volunteers hosting their summer camp. But they wolfed down the juice and snacks. They started to reticently take part in the games. Then day by day, their trauma receded. Smiles broke out again. After three weeks, their re-discovered language of laughter filled the air.

“I had a girlfriend before I came here. All day at school we were together. We loved each other, now I only wish to see her. I don’t know where she is,” grieved ten-year-old Miriam in the shell of an unfinished mall where her family had taken refuge. 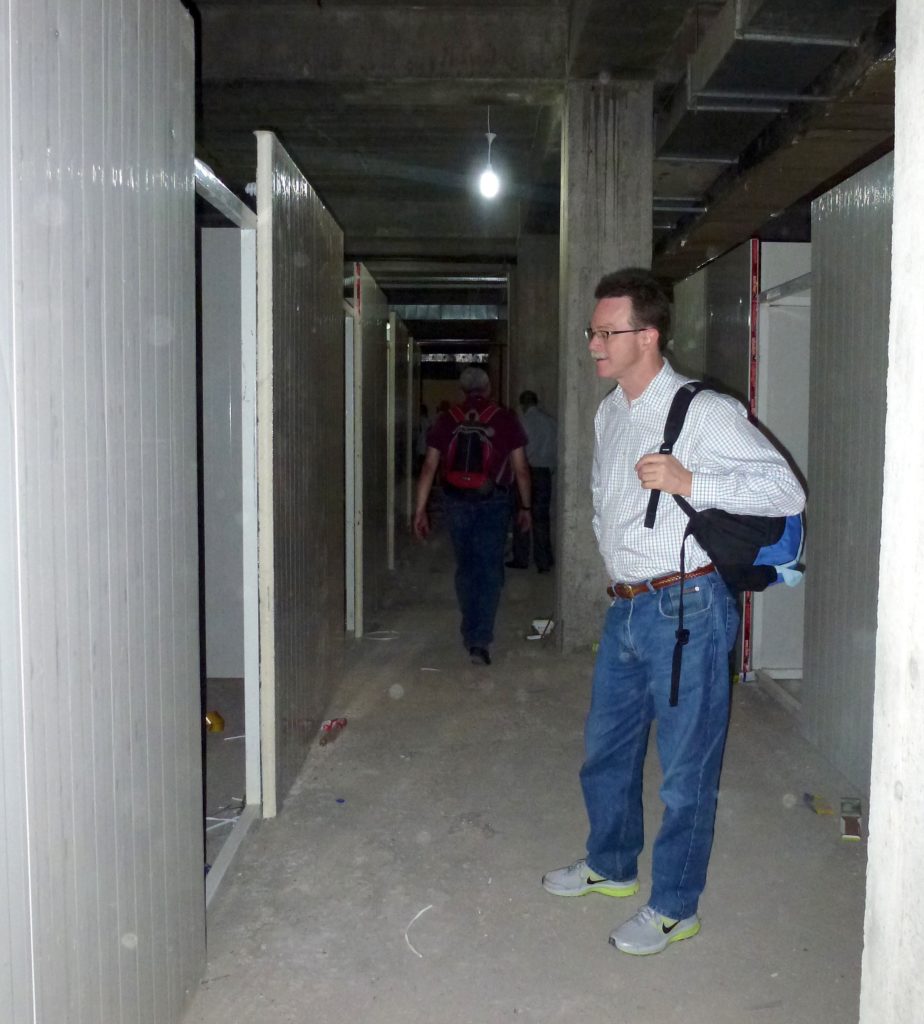 When asked her feelings toward those who had driven her from her childhood village, sweet Miriam displayed wisdom beyond her years. “I’m just sad they drove us out of our homes. Why did they do that? I don’t want to do anything to them. Why kill them? I only ask God to forgive them.”

Dreams InDeed started accompanying and strengthening dreamers in Iraq in September 2014. Within just eight months, the lights of their dreams flickered to life in some of the hardest places on earth: 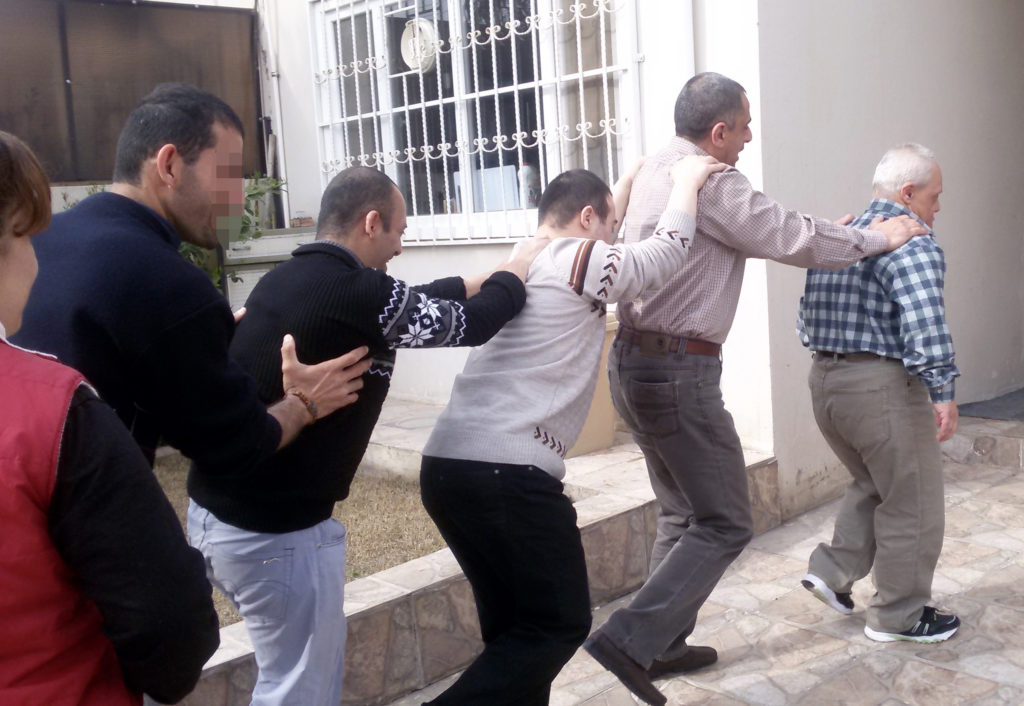 After her first two days in the new school, Miriam, one of the new pupils, said, “I want to thank those who built us a school.”
But her strength of soul was revealed in her next words. When asked what she wanted to tell people around the world, she said, “I want to tell them not to be afraid. And to love God. Why do you kill each other? Let there be love in our hearts.”

Dreams InDeed is committed to strengthening dreamers like these, young and old. 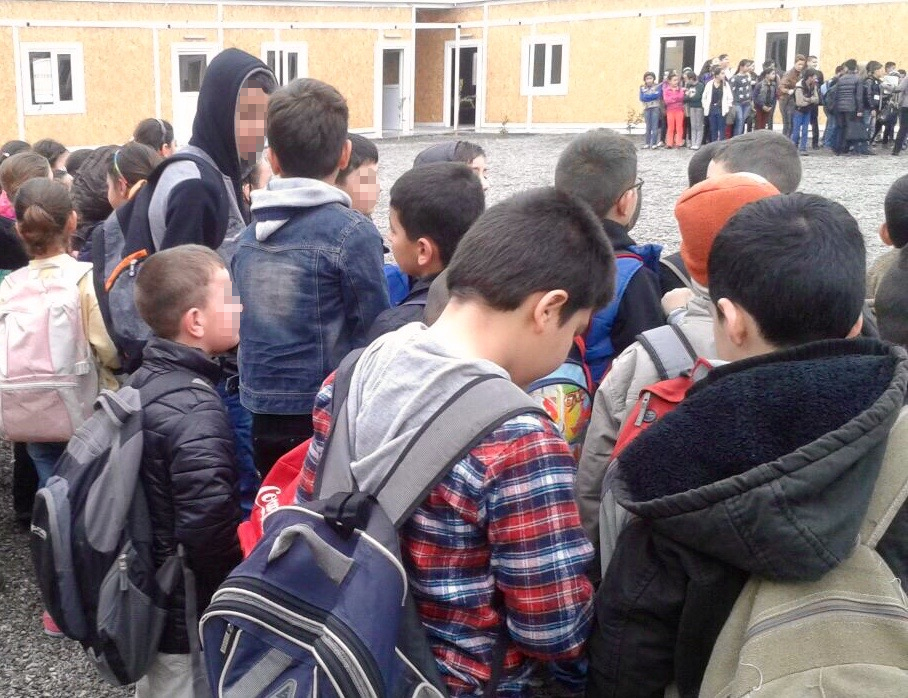 Strong souls are emerging out of deep suffering.

Together we can banish fear, taking ten-year-old Miriam’s encouragement to heart.

Together we can put love to work!