Transforming an Enemy into a Friend

My blood pressure was climbing in that long airport security line.

I impatiently shifted from one foot to the other as my line inched forward. Then I felt a tug on my backpack. A bit more irritated, I pivoted to investigate. 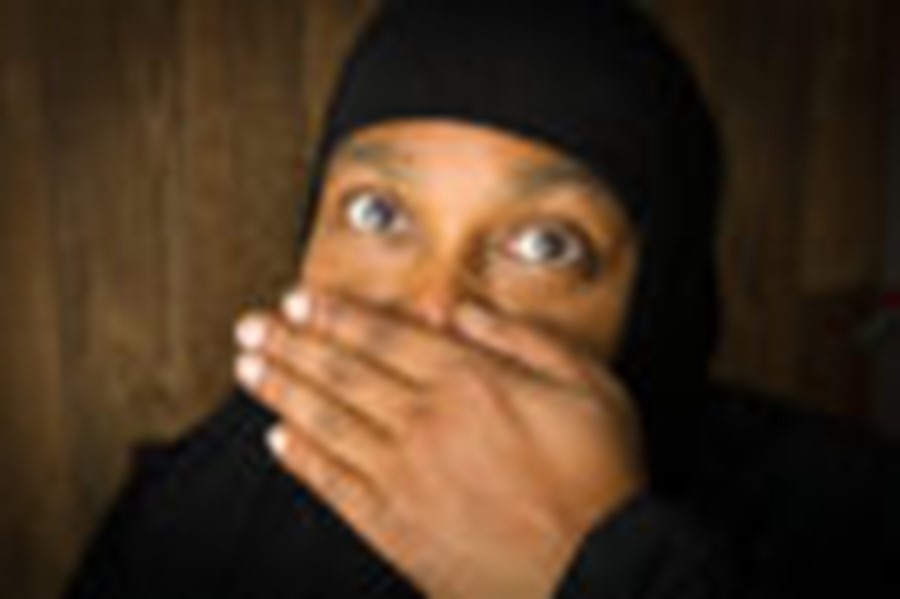 Behind me stood a mom, eyes wide with fear and concern as she yanked her son back and scolded him. I looked down…and there he was. A rascally little grin beamed from a friendly youngster with Down’s syndrome.

In seconds, my hot impatience faded into warm delight.

Little Mahmoud had ten years of experience turning strangers into friends. Time sped by playing with him. We cheerfully chatted with his parents – war refugees. He ran up with a big hug as we loaded our handbags onto the security belt.

He modeled the mystery that Dr. Martin Luther King learned from Jesus long ago: “Love is the only force capable of transforming an enemy into a friend.”1

And Mahmoud’s not the only one.

Hundreds of mentally challenged individuals are leading the way to transform relationships in war-torn countries. In conflict zones, these unsung and overlooked ambassadors are winning hearts, turning enemy strangers into family friends.

After devastating forced displacement, a group of refugee volunteers set up a social center. They planned to give mentally challenged refugee children in over-crowded camps some relief. But that center also became a refuge for traumatized volunteers to taste peace and joy along with their challenged “brothers and sisters.” 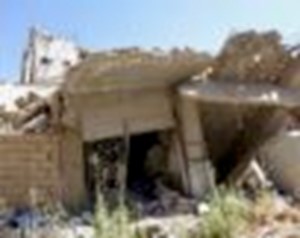 After three years, everyone was traumatized yet again when forced to return to their war-damaged homes and burned villages. Rebuilding ransacked homes was costly; rebuilding trust in broken relationships was harder.

The volunteers opened a second center for the challenged and for returnees. Once again, the challenged led the way, joyfully and honestly accepting new struggles.

David and I sat with one family, while their sweet little boy with Down’s syndrome climbed around and over us. His mom adjusted her head scarf while we talked.

With pain in his voice and agony in his eyes, his father described the stigma they suffer. “Our university colleagues asked us, ‘Did you give birth to a monkey?’”

That rejection made their welcome at the volunteer center all the more stunning. 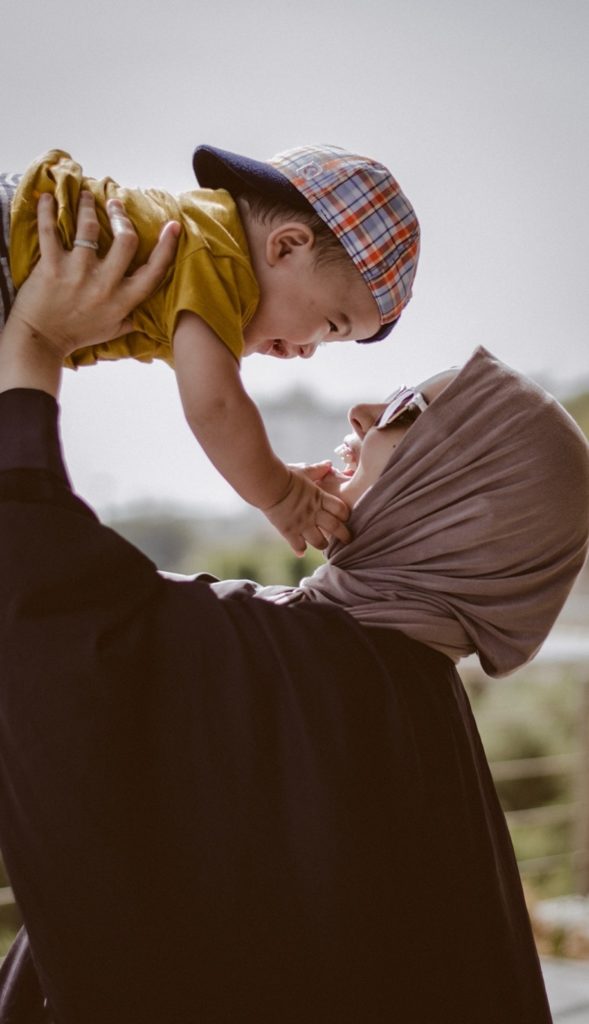 “The volunteers invited us into their center, and then to their annual celebration. We drove two hours across the country to attend. I had never set foot in a church before. As we entered, our son was whisked out of our arms. For hours, full of giggles, he was kissed and passed from person to person. They loved him as one of their own.”

Now this father wants these volunteers to help him spread that love and open another center in the epicenter of the destruction. He’s learning the wonder of those prophetic words, “a little child will lead them.“

Spread across battle zones, these groups of the mentally challenged, their parents, and volunteers are forming a three-strand cord of strength.
This regional network of over two thousand is enduring in conflict zones. Even when fleeing violent destruction, they sustain trust and reform into new cell groups that turns strangers into friends, and friends into family.

Dreams InDeed walks with these volunteer leaders through their ups and downs. We guide their discernment of core values and mission. We provide them stewardship training and shepherding encouragement. We customize study guides to strengthen servant leaders throughout their networks.

As one local visionary said, “Dreams InDeed doesn’t just offer money. You accompany us in the hard times. You ask about the details of our lives. More than the money, please keep standing with us. Come be with us in the hard places.”

Let’s join the weak as they shame the strong, and the simple as they confound the wise.